A Serenade of Shadows

Darkness looms over Revonar. The fragile alliance between two
great nations nears its breaking point. The Kingdom of Feras
fights against the sweeping corruption at its core. Tensions between the
people of the Empyrean region are on the rise. Conflict seems inevitable.

Within this time of turmoil, a conflict with a notorious band of mercenaries
brings a group of fledgling heroes to the peaceful town of Kessel. They are
soon to realize that something far more sinister lies beneath this new threat.
Their choices will start a chain of events that may decide the fate of nations. 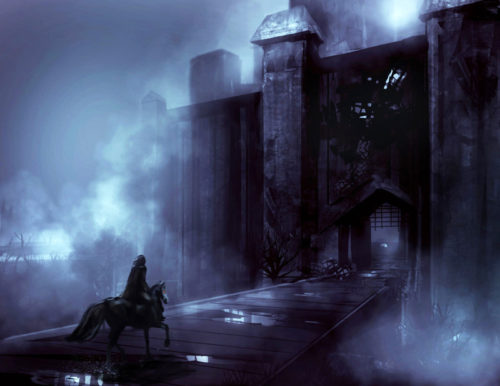 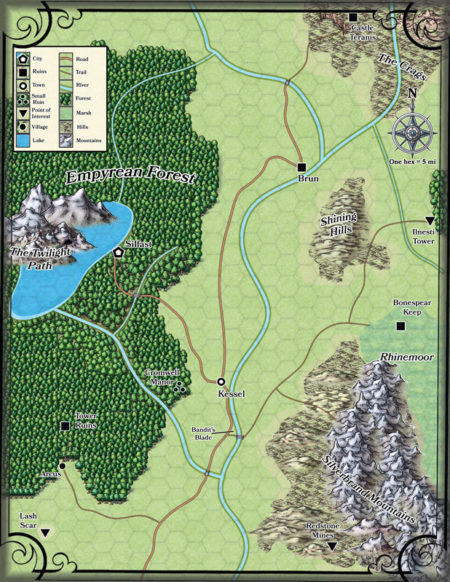 Mysteries of the West

The Iron Bastion is the first in a series of 5th Edtion D&D adventures set on the continent of Anchorome, a war-torn landscape far west of Faerun across the Trackless Sea. The vast empire of Maztica makes up the southern portion of the continent. Across the northern and western coast lies the old empire of Revonar with the Empyrean Region at its center. This region forms a crossroads, both physical and mystical, between three powerful nations. It is here where the Iron Bastion can be found, an eternal fortress forged to guard the land from a mystical corruption.

Lands of the Ancients

The regions of Revonar and the island nations of Dari Sinora make up what has become known as the Sundered Realms. It is rumored to be the one of the places of origin for the first races of Toril. Pulled from the Prime plane during the time of the Spellplague, the absence of the mystical Weave left a long sealed darkness unchecked, releasing its destructive shadow over the land. Through many years of war, the darkness was defeated, but not without cost. The land itself had been scarred with the corruption of the lower planes, forever changing the lives of all of its peoples.

Learn more about these new lands by visiting the Sundered Realms page. 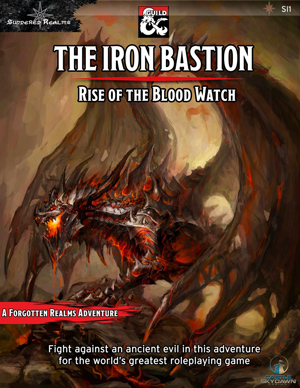 The Iron Bastion: Rise of the Blood Watch

A band of heroes are drawn into a grand conspiracy between the nations of the Empyrean. All the while, a force of dread continues to spread over the countryside, its icy grip slowly closing upon an unsuspecting people. As a sinister plot unfolds beneath the mask of this new enemy, what fate will these heroes bring to people of Revonar? 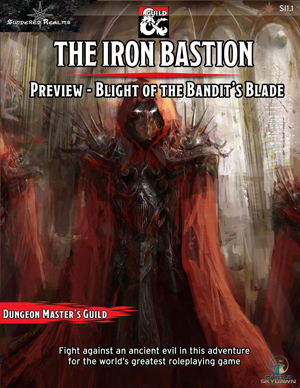 A group of travelers are thrust into conflict with a vile gang of mercenaries. Together, they undertake a quest to rescue the victims of their assault and uncover the secret plans of their sinister commander.

This is a free Chapter One preview of The Iron Bastion: Rise of the Blood Watch.

Available in PDF only 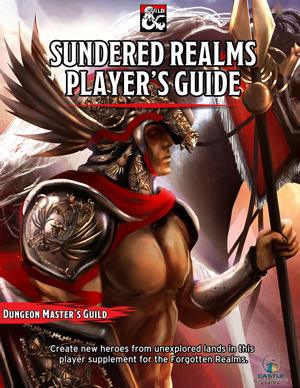